Hublot, a Heap of Technique and Creativity

Palm Beach GT70, the new flagship of the shipyard 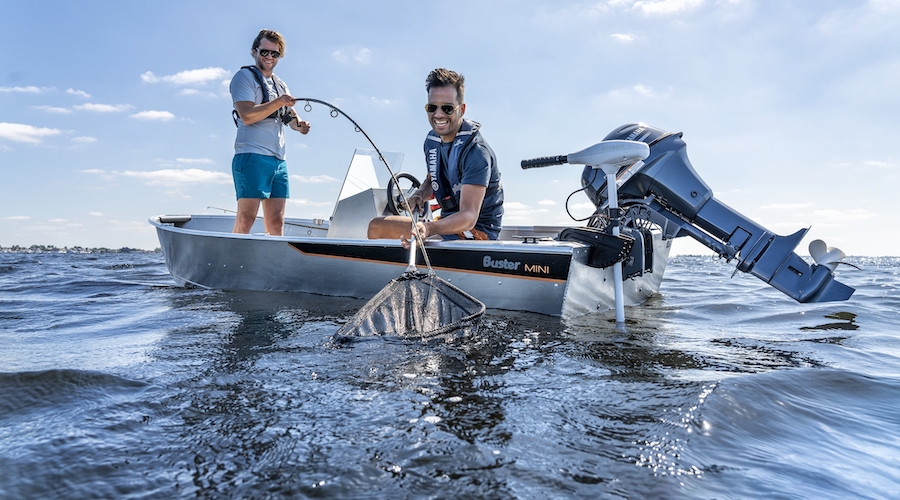 The world of outboard motors was one of the great protagonists of the Genoa International Boat Show. From unlicensed to super-powered engines, here are four new features at the Genoa Boat Show.

The new high-performance outboard is derived from the Suzuki DF350A, the most powerful of the Japanese manufacturer. This 300 horsepower represents the younger brother of the 350 and from it takes the thermal unit of 4.4 liters then, the V6 architecture and, above all, the foot, equipped with double propeller counter-rotating propulsion, Suzuki Dual Prop. 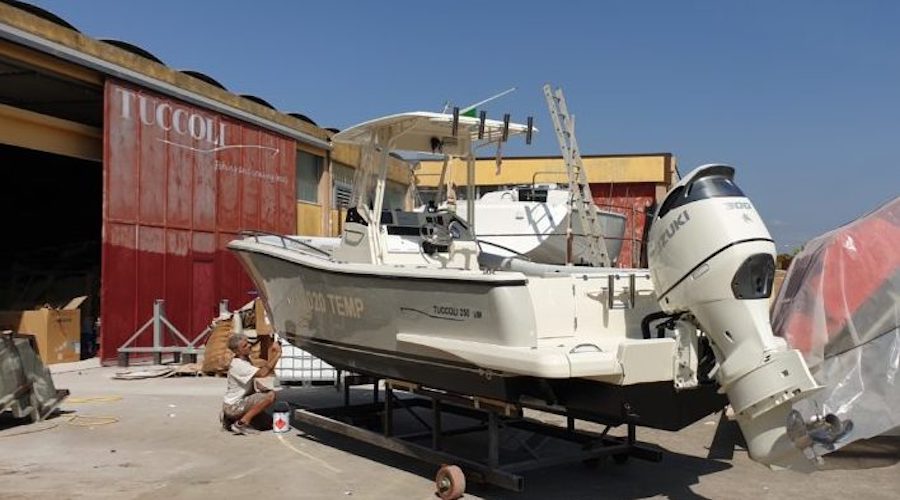 The new DF40A ARI by Suzuki, the outboard designed for those who have a large boat and do not want to give up the possibility of driving it without a boat license (in Italy), has also arrived in Genoa. ARI in Japanese means ant. This outboard has three cylinders with a displacement of 941 cc. – thanks to the new foot called Suzuki High Energy Rotation, is able to release a lot of torque to allow even heavy or heavy boats, to glide quickly and maintain the glide speed with the classic gas wire. 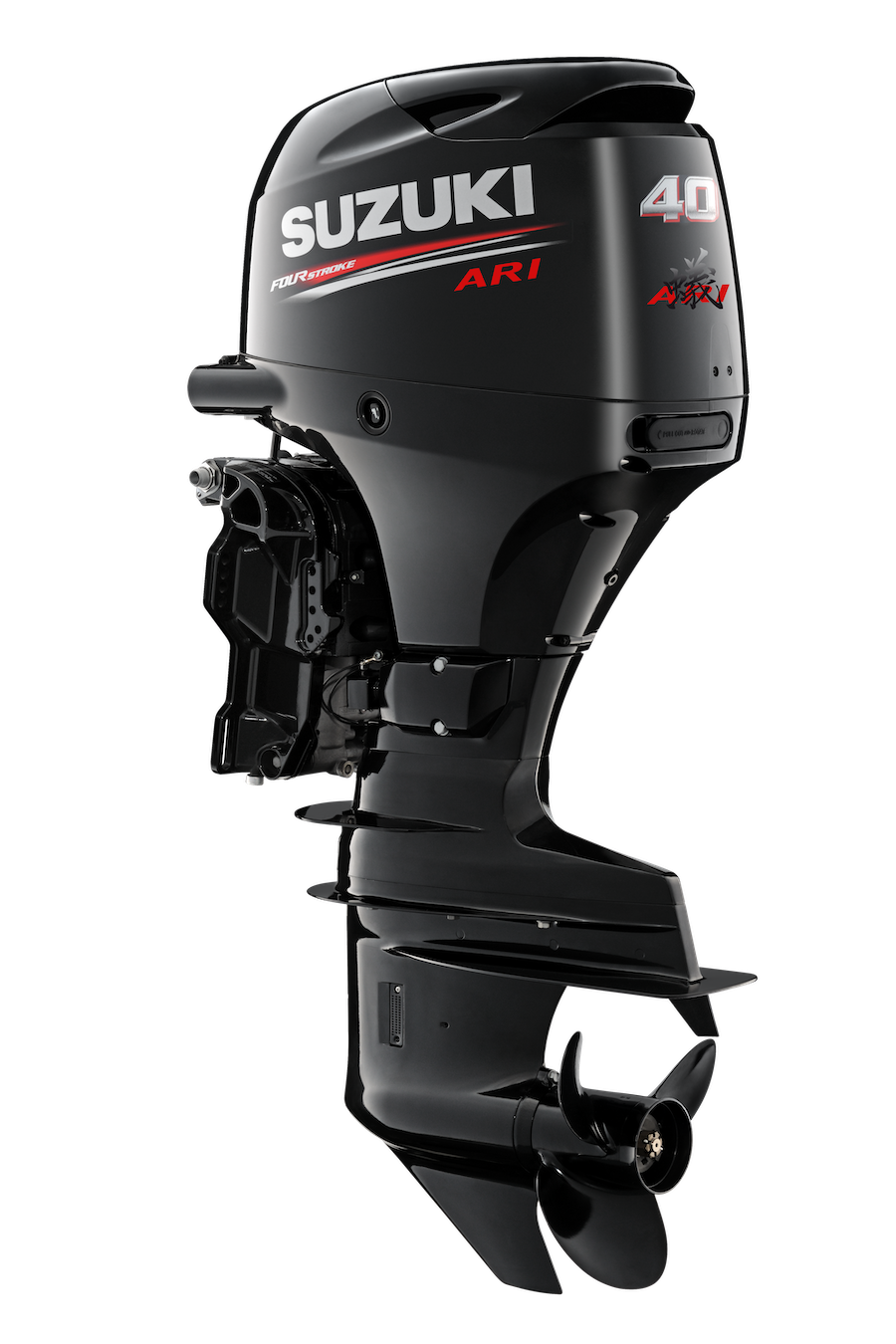 Basic” model in the range up to 300 horsepower. With this addition, Evinrude brings to the market a medium power engine that has the same technological characteristics as a top-of-the-range engine: electronic accelerator gearbox, Hi-trim (automatic trim adjustment according to speed) and integrated hydraulic steering. 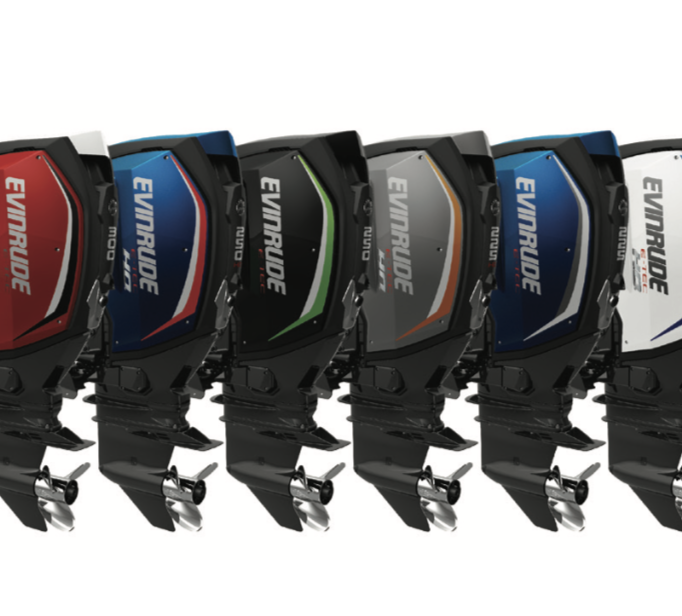 There are no new engines, but Honda is working to improve the models already on the market. In order to meet the Italian market, which appreciates not only the performance but also the aesthetic and custom component, new “White” and “Sporty White” colours have been developed and are available on the entire range of V6 outboards. The Drive By Wire iST (intelligent Shift and Throttle) system has also been added for the V6 range: this allows complete management of installations in a single user interface through plug & play of Honda Marine components or other devices such as the Optimus 360 joystick control. 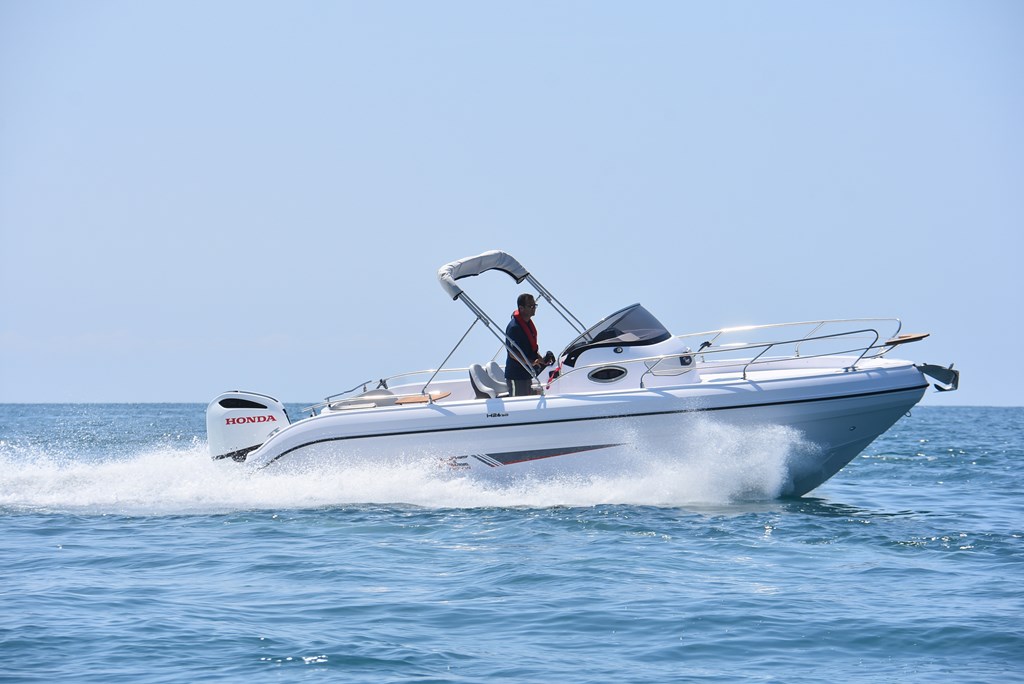 The MS20 Saltwater, designed for use in salt water. The design is able to combat seawater corrosion even before it starts to act, it weighs 20.4 kg and preserves the characteristics of maneuverability typical of its freshwater brothers (M12, M18, M20, M26, M32, MX18), has the propeller anti-algae and is powered by a single 12 V battery. It also has:

We already talked about the new Mercury 450r here, don’t miss the video!